What are the UK’s most endangered animals?

The Uk’s wildlife is declining. 1 out of 10 wildlife species are at risk of extinction. In 2016 the number of critically endangered animals reached 165. The UK is now considered one of the most nature depleted countries in the world.

To learn more about UK’s wildlife check out the Wildlife trust!

These are some of Britain’s endangered animals and some you may not know! 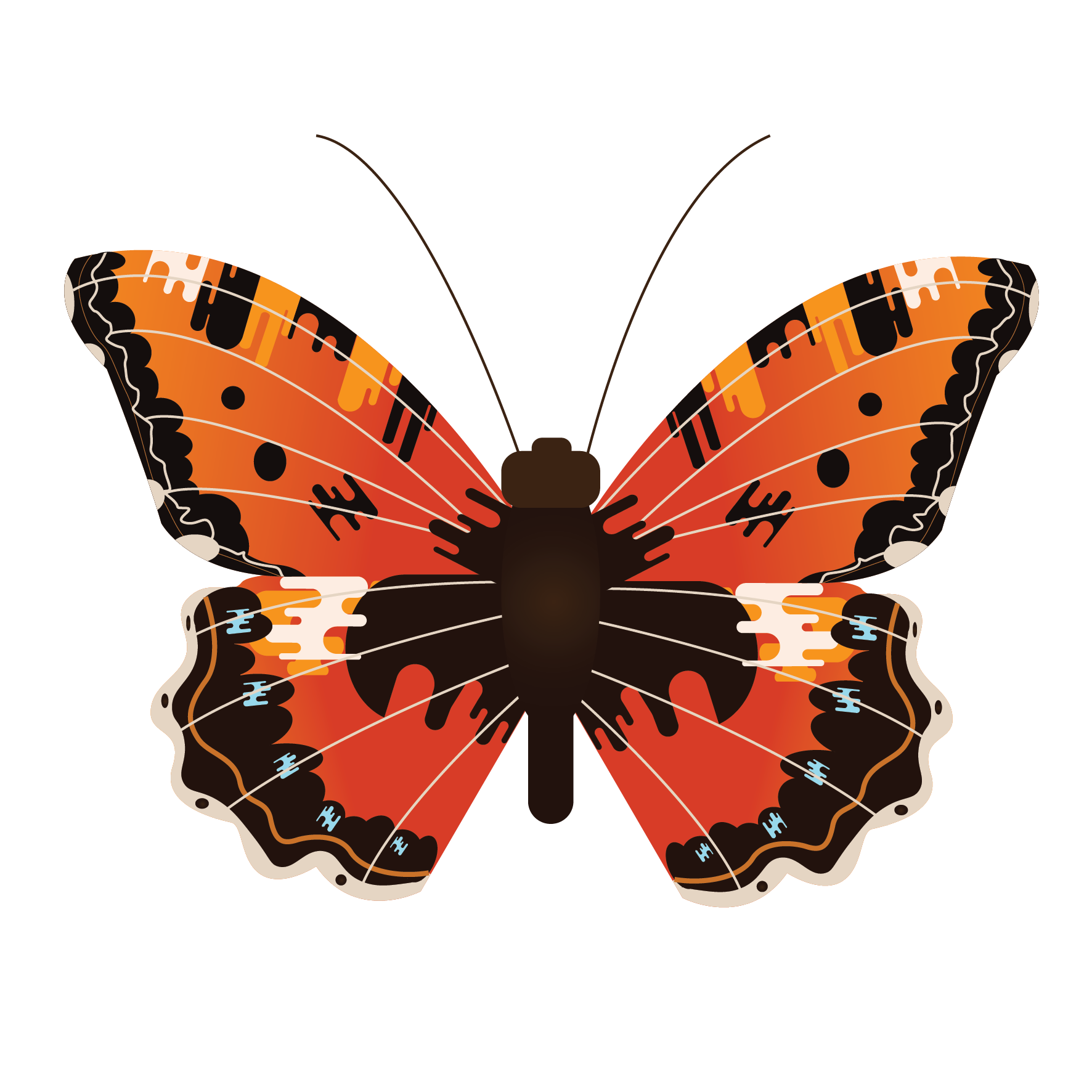 Butterflies have been in decline in recent years. However, the small tortoiseshell butterfly was once one of the UK’s most common butterfly species but in 2013 it was reported that there had been a decline of 70% in the past 10 years.

These cute creatures have seen a dramatic decline in the last 70 years. There were an estimated 36 million hedgehogs in the UK at one point. However, they currently stand at a population of one million. You can help these much-loved animals by being mindful when creating a bonfire [make sure to use Firemizer and Firebuilder] as hedgehogs love to hide in piles of wood. As well as this when raking leaves, check the area first for any hedgehogs hiding in leave mounds.

Already extinct in England and Wales due to habitat loss as well as being interbred with domestic cats they are losing their genetic identity. There’s only 200 left in Scotland and conservationist are planning to release captive European wildcats to try and save the species.

They have been in decline since the early 20th century and it is estimated they have dwindled to an estimated population of only 140,000. Compared to the American grey squirrel at 2.5 million, pushing the red squirrel out of most areas. Red squirrels are most commonly found in the far north of England and Scotland.

Since 1970 the turtle dove has declined around 70% since the ’70s and now are on the global red list for endangered species. Scattered around southern and eastern England locations is where you could find them. Farmers were likely to blame for their decline however many are working with the RSPB to create feeding habitats for them. As well as this many turtle doves are shot by hunters in the south of Europe further reducing their numbers. 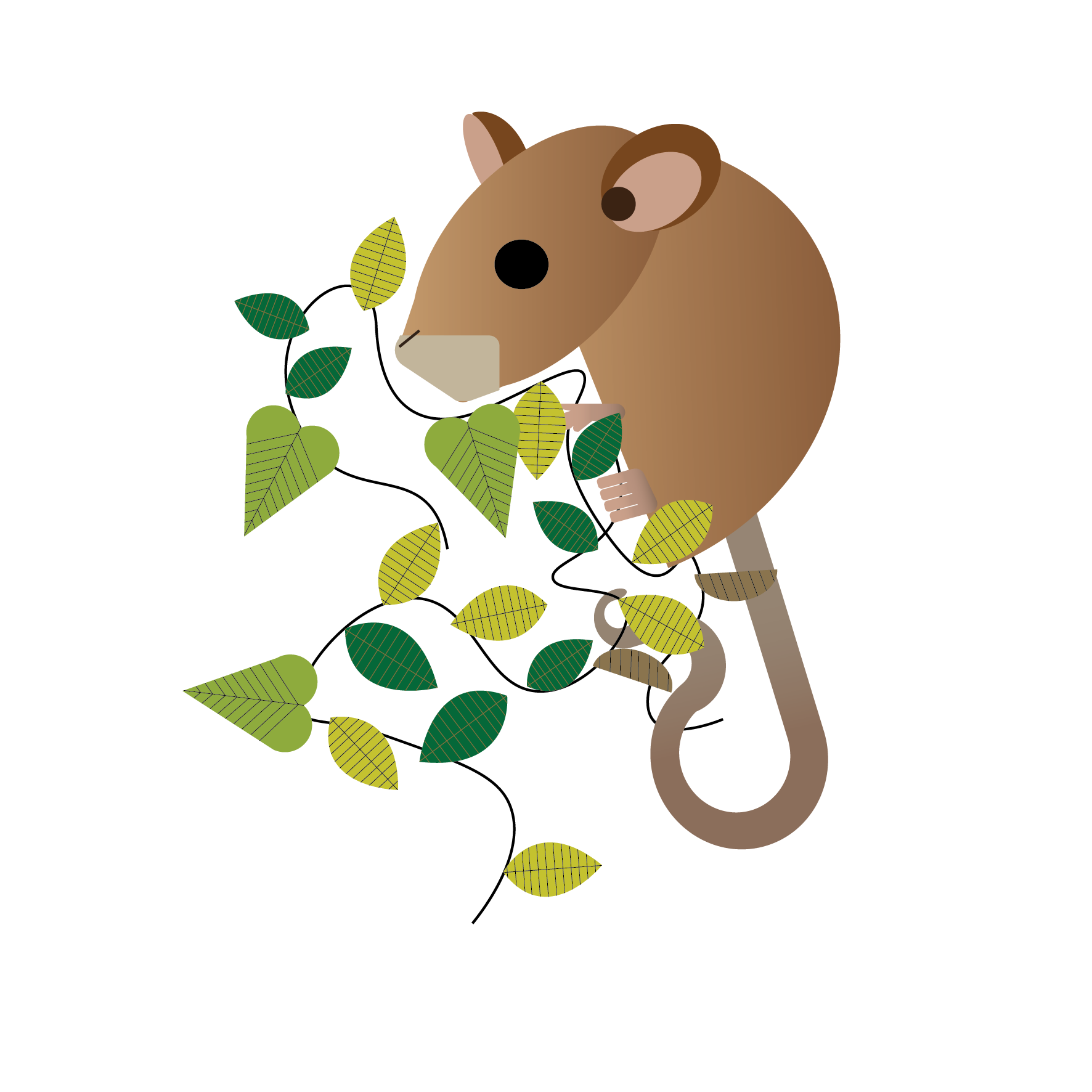 These dormice have been around for than 10,000 years, they’ve been in the UK since the last ice age. Over the last 25 years, the population has decreased by 75%. However, there have been efforts to repopulate these animals. Breeding pairs were taken to a location in Warwickshire in hopes of introducing them into the wild.